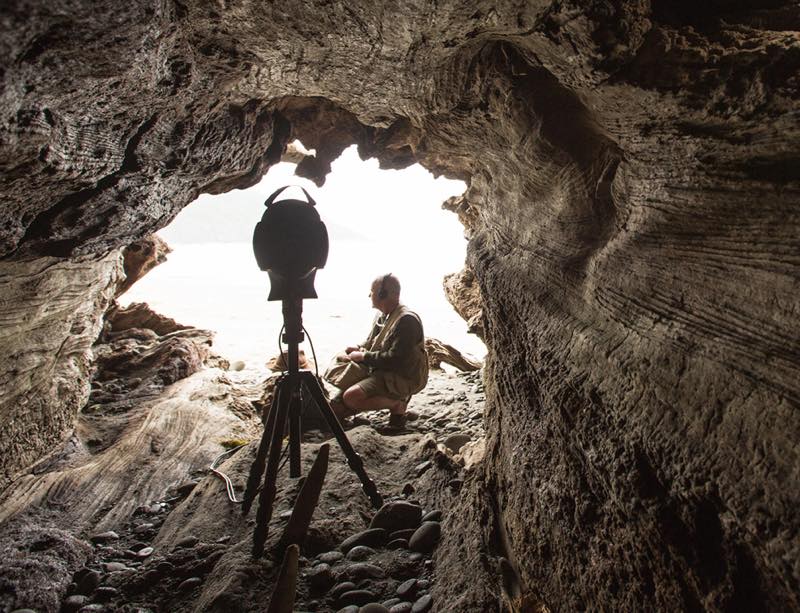 I live near Olympic National Park in the rugged northwest corner of Washington State, quiet enough to be a recording studio–and it is. In the photo to the left I am recording Nature’s Largest Violin. I’ve positioned my microphone system that replicates 3-D human hearing inside a giant Sitka spruce log. This tree grew in the nearby rain forest and then floated down the Bogachiel River before coming to a rest (temporarily) at Rialto Beach. The wood of this tree species has special properties that make it ideal for crafting violins, guitars, and other acoustic instruments because the wood produces a sound when exposed to the slightest vibration. But here, instead of a bow drawn across violin strings, the sound of distant surf is powerful enough to cause this Sitka log to produce its own deep, harmonic concert. This sound is impossible to adequately describe but easily heard. I am acoustic ecologist Gordon Hempton. I care very deeply about quiet. As The Sound Tracker® I have circled the globe three times over the last 35 years in pursuit of Earth’s rarest nature sounds—sounds which can only be fully appreciated in the absence of manmade noise. I hope that you will linger awhile on my website and enjoy the sonic wonders of our planet, and then join me in defending the live concert by visiting One Square Inch of Silence.

My recordings of steadily vanishing natural soundscapes have been written about and reviewed in People, Time, Newsweek, and many more American and international magazines. My work has enriched numerous television documentaries including the PBS documentary Vanishing Dawn Chorus, which earned me an Emmy. I provide professional audio services to such media outlets as Microsoft, Smithsonian, National Geographic and the Discovery Channel.

Recently, following a cross country listening tour of America, I wrote One Square Inch of Silence: One Man’s Quest to Preserve Quiet, (Free Press/Simon & Schuster, 2010) with co-author and now close friend, John Grossmann. Our book underscores the urgent need to protect our few remaining silent havens from noise pollution and seeks recognition for a symbolic and telescopically functional one square inch of silence in the sonically magnificent Hoh Valley in Washington’s Olympic National Park. One Square Inch of Silence was released the same year as the documentary film, Soundtracker, directed and produced by Nick Sherman. Together, these two major works have transformed my life from nature listener to nature spokesperson. I travel widely to speak about what the Earth is telling us—if only we listen. 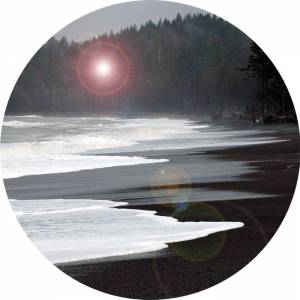 The Ocean is a Drum

One Square Inch of Silence 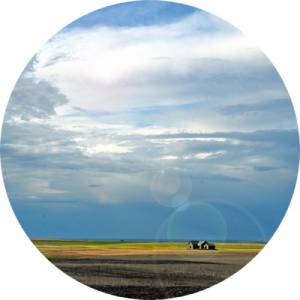 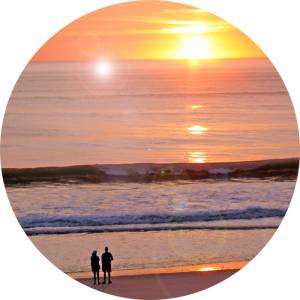 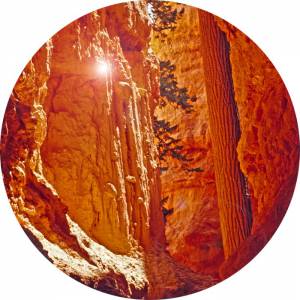 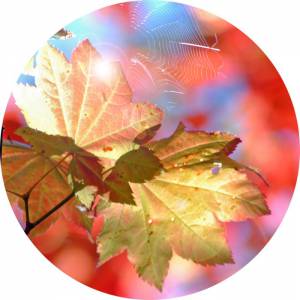 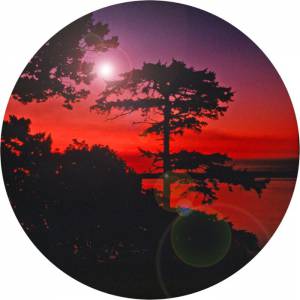 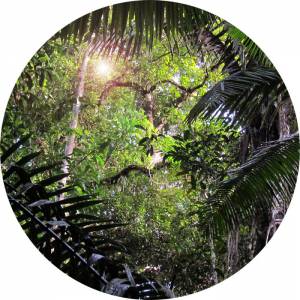